During my welding learning experience, I have found several extremely helpful resources. However, I have also become more interested in a content creator I used to watch quite a bit. Colin Furze is an innovative Youtube creator in the UK who creates super cool projects that typically involve welding in their construction. Learning about welding has made me focus on how he is constructing, and less on what he is constructing, as well as comparing his welding skills to mine. Granted, he is significantly better than I am but he really is just a guy in his garage who likes to make cool projects. This inspires me because it lets me know that I can become a great welder by just having fun making things in my garage. Some examples of his work are below. 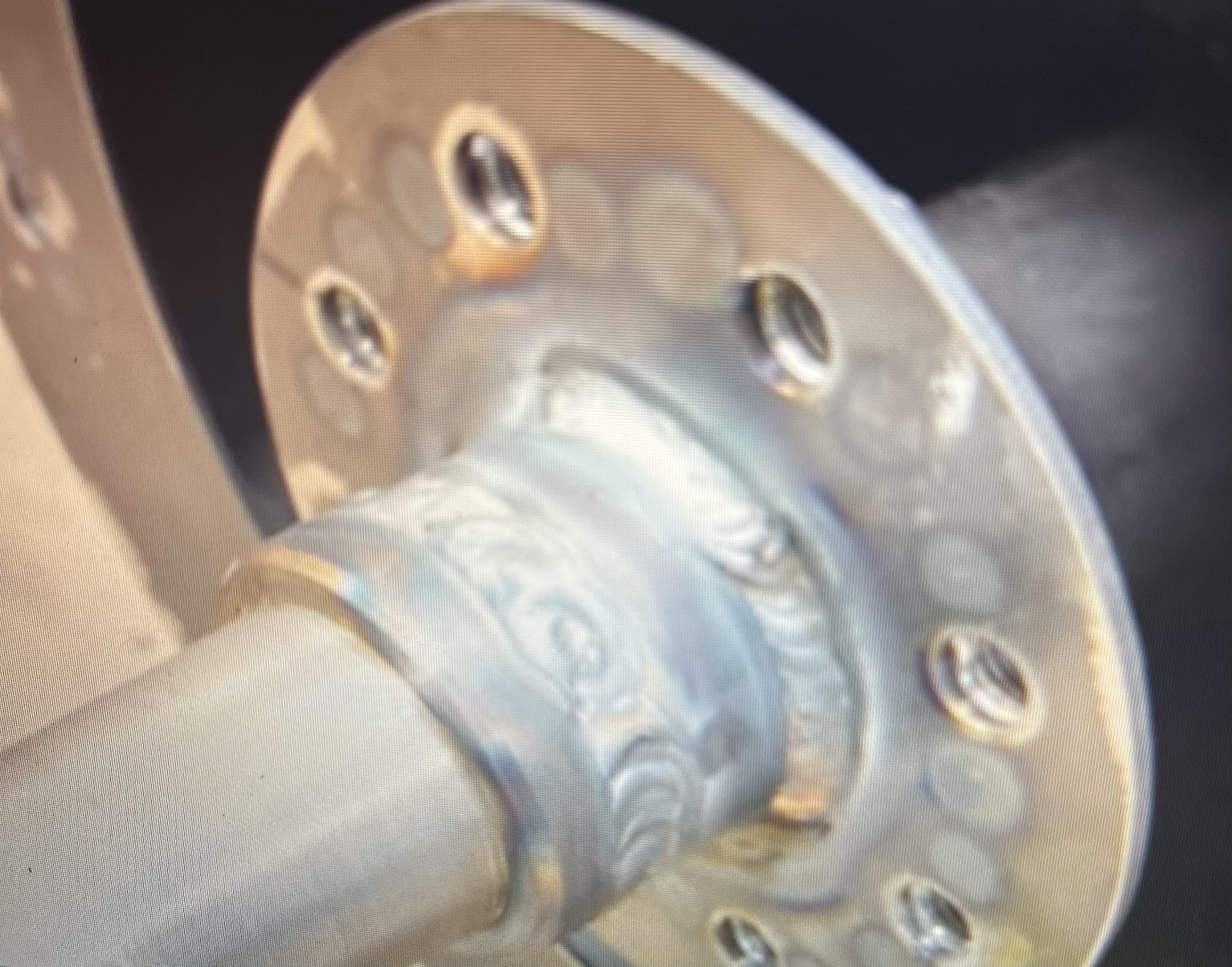 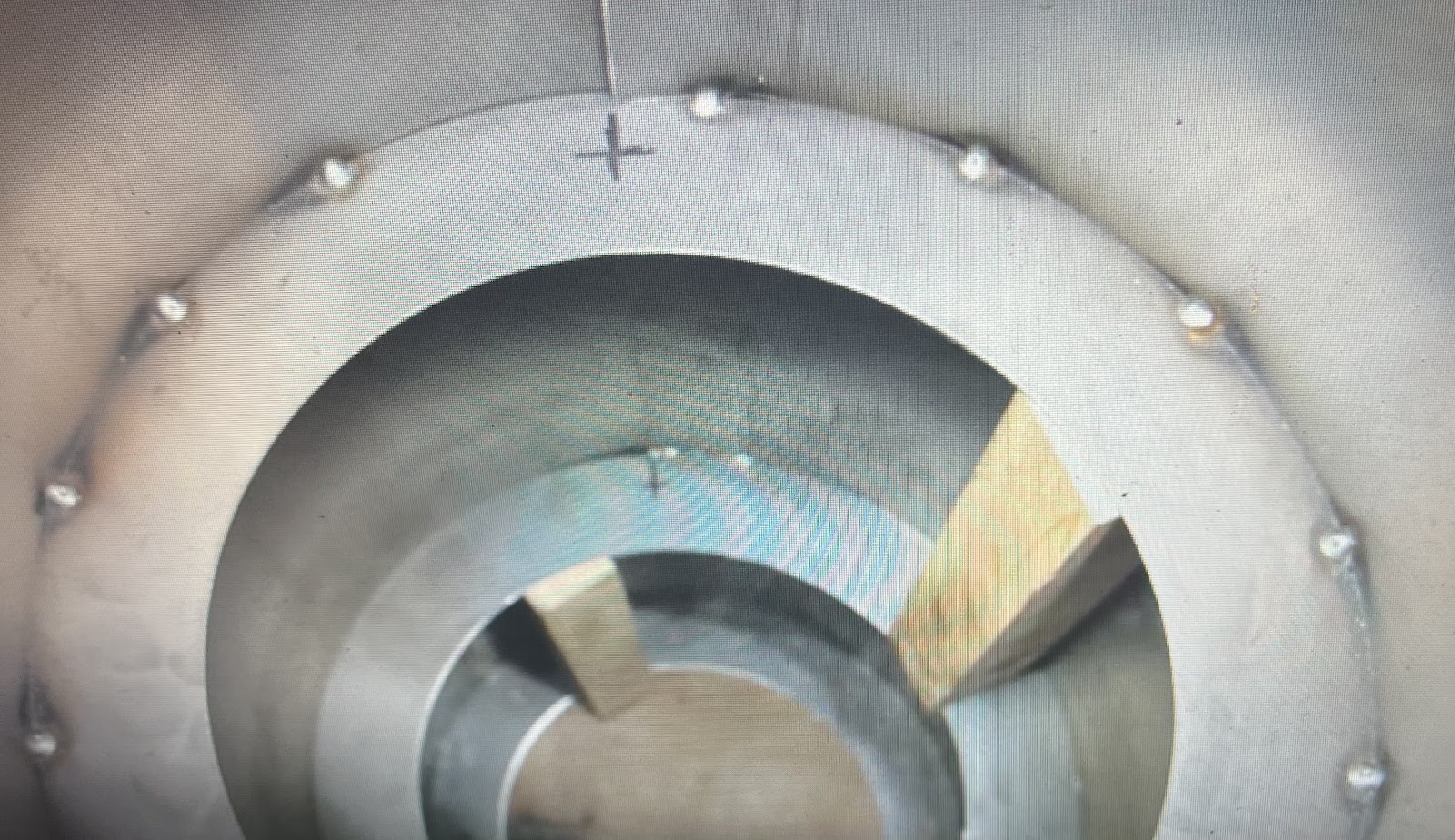 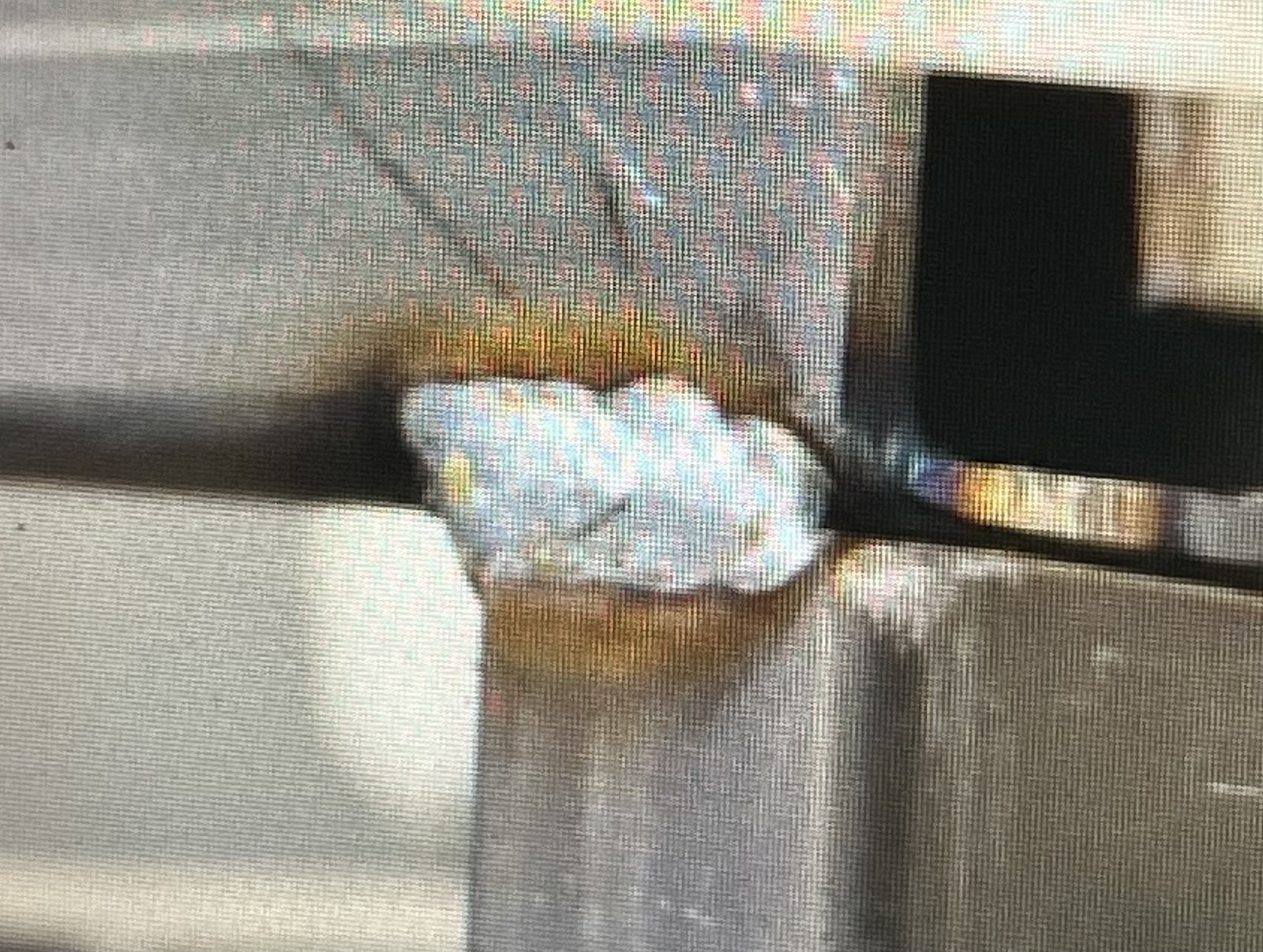 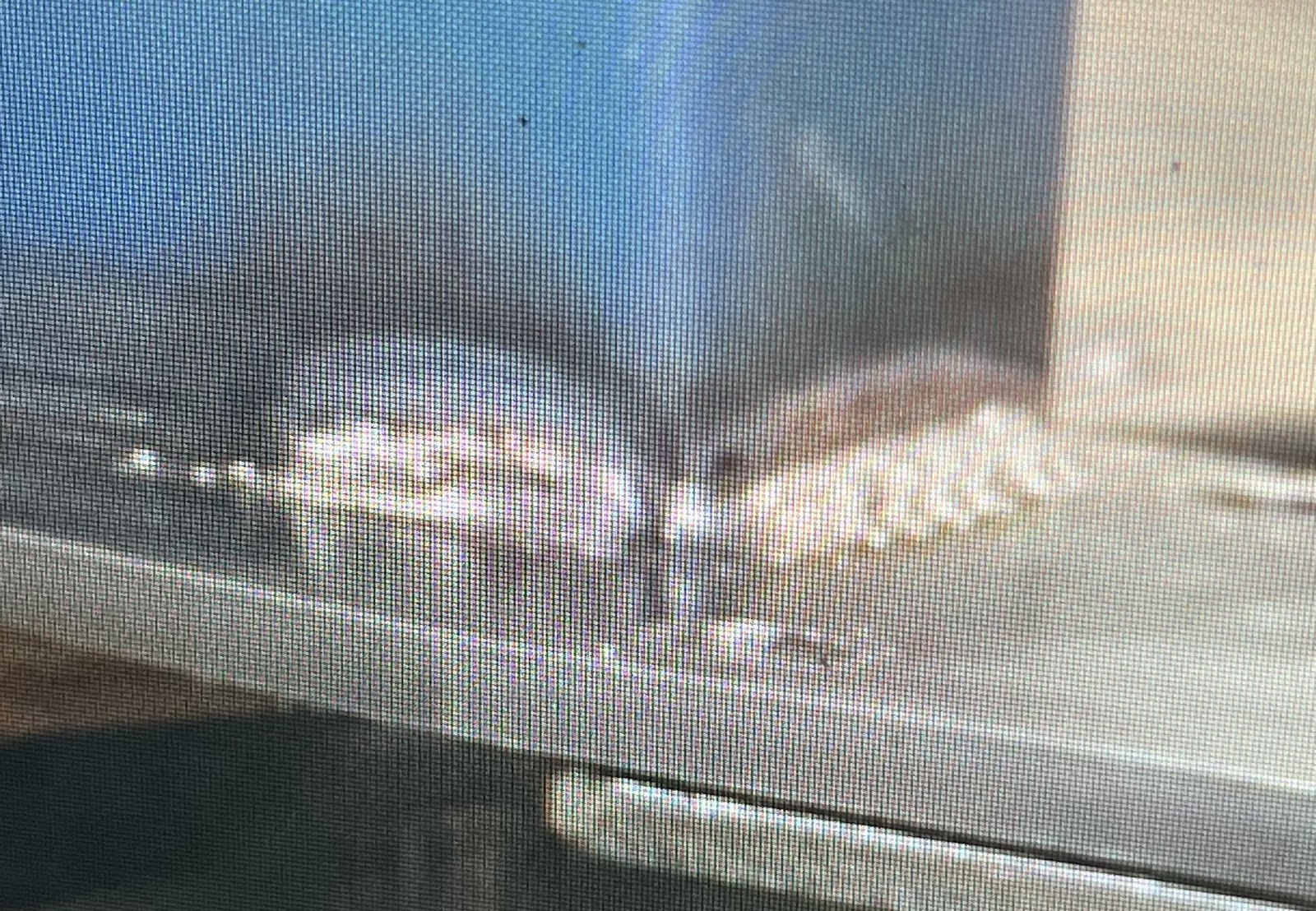 As you can see his welds aren’t five stars but they are still very good looking, and have held together his many projects that allowed him to drift, spin, climb, speed, float, and even fly.

Colin uses a Lincoln SpeedTec 200c which is capable of MIG, TIG, and stick. However he really only uses MIG and TIG. Right now I only have access to flux core MIG welding which doesn’t use any gas. When I weld the difference is clear between skill level but I have also created several projects of my own. Unfortunately I have yet to work on more complex projects such as building a car chassis but hope to start designing one soon. Some of my work below. 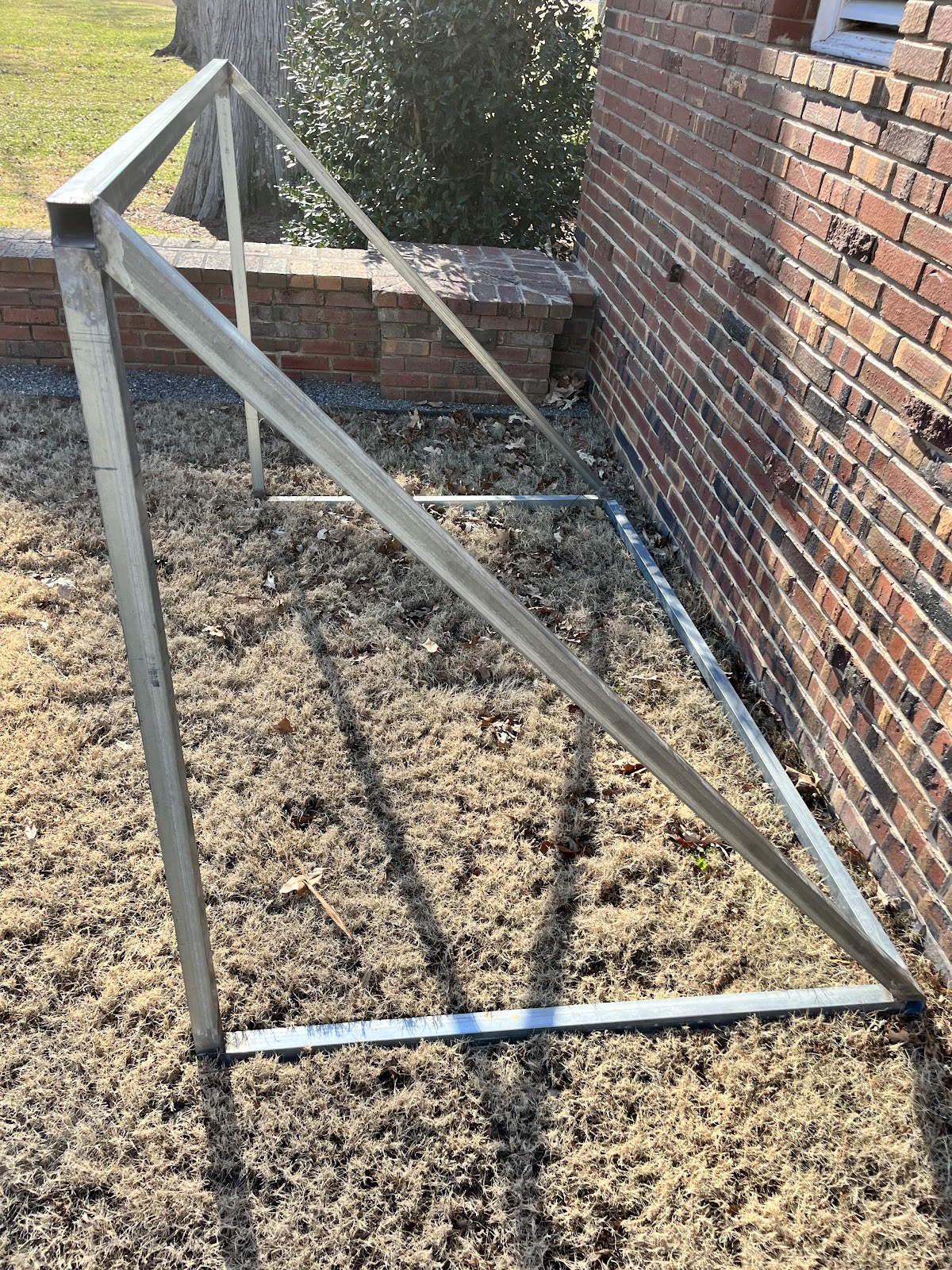 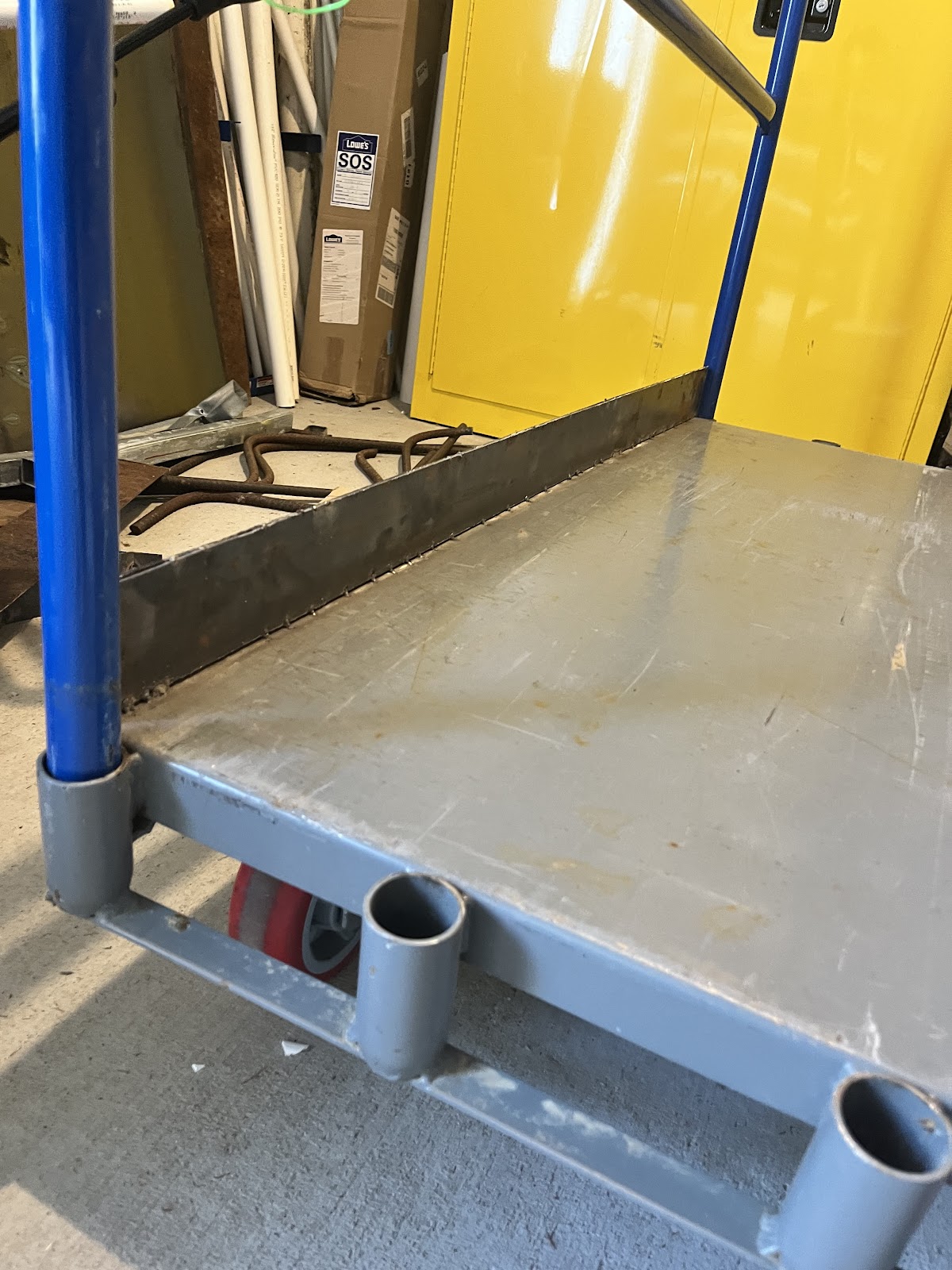 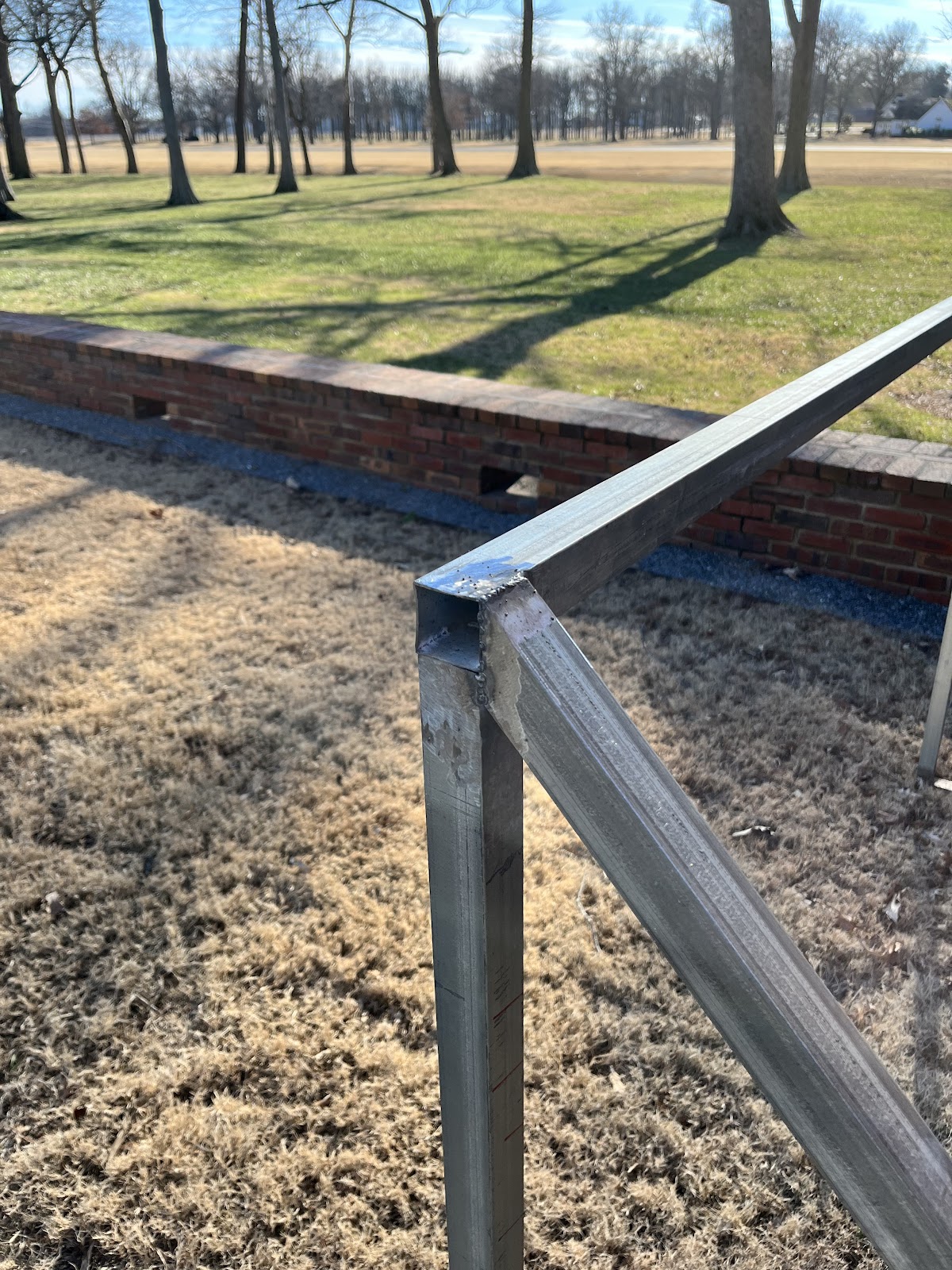 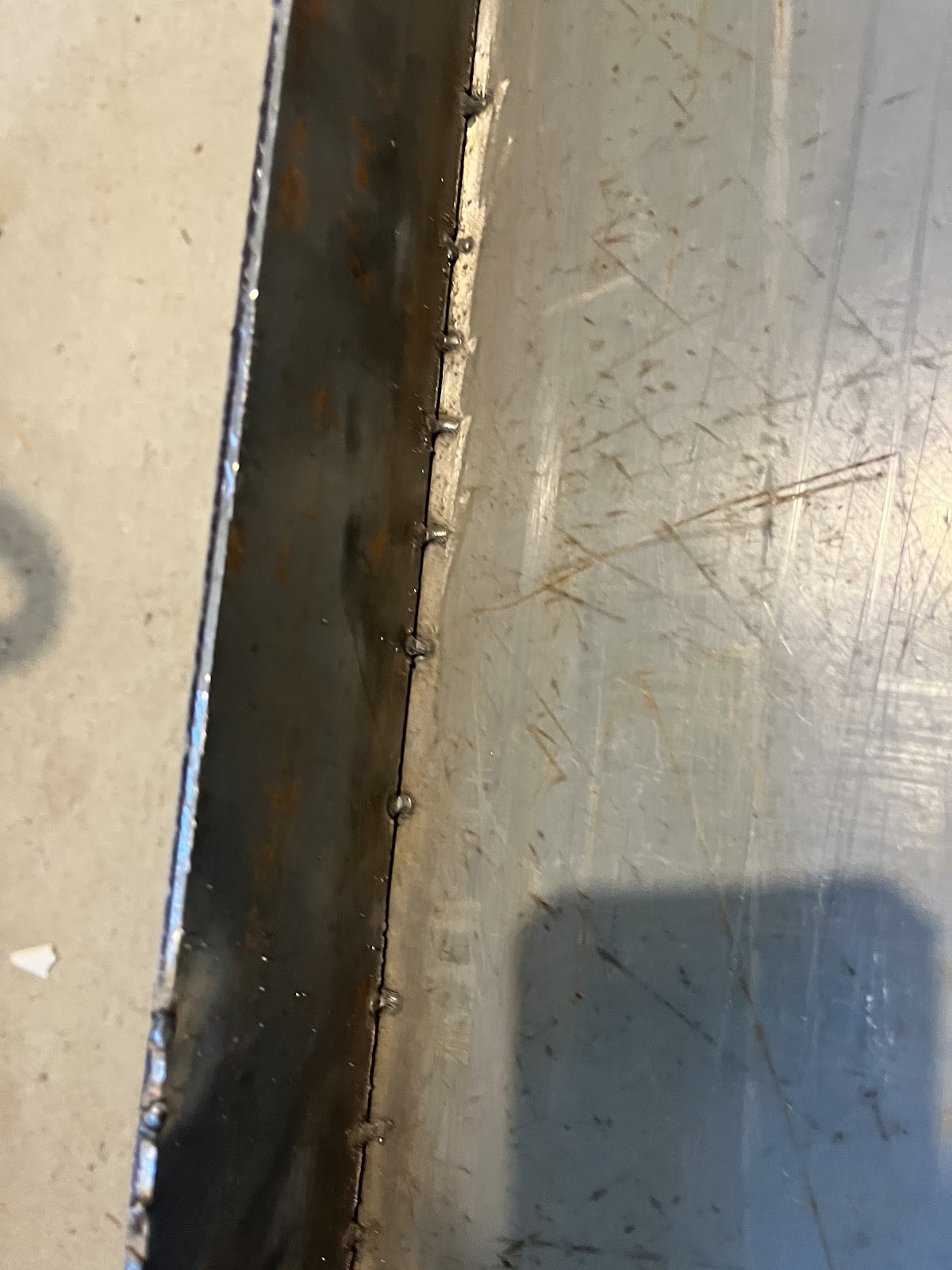